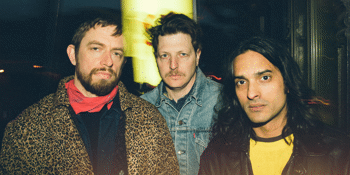 Having sold out shows on their previous Australian tours, don’t miss the
long-waited return of YEASAYER in February 2020.